The Stillness of Mercury Retrograde 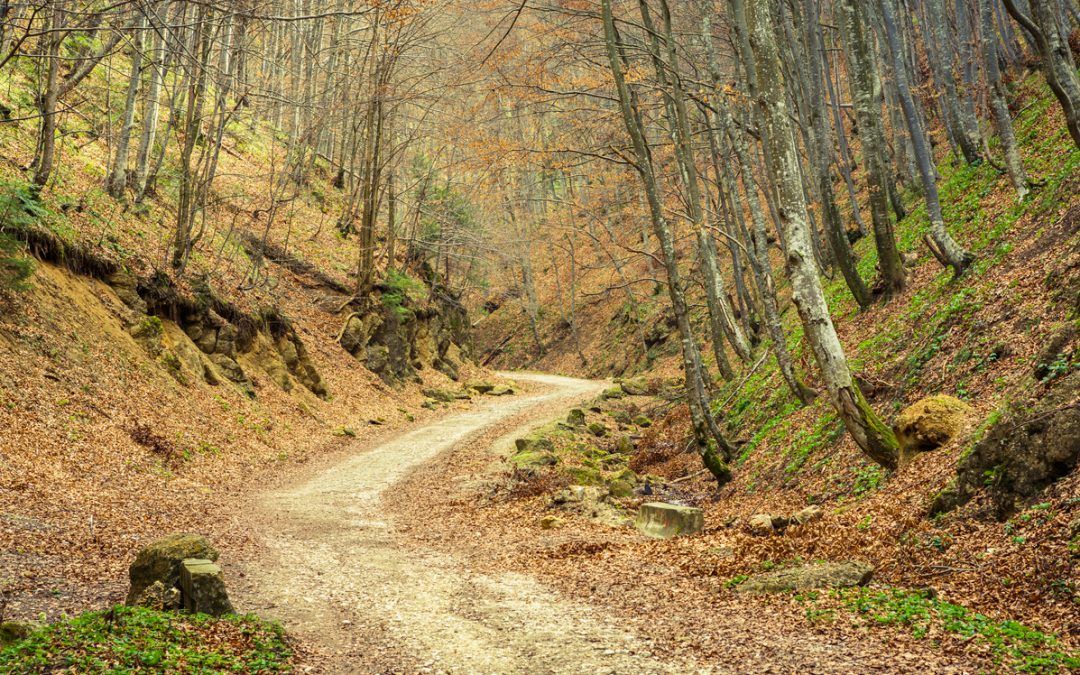 For those who have heard of astrology the phrase “Mercury retrograde” seems to bring a shiver of doom along the spine. Memes talk about the difficulties of Mercury being in retrograde. To those who may not be familiar with the term, Mercury (the planet) is named after the Roman God of communication, akin to the Greek Hermes. Due to it’s close orbit to the sun, there are times when Mercury appears to move backwards in the sky. Of course its orbit doesn’t change. It moves forward, but because of our position relative to the sun and Mercury, the plant just appears to move backwards. When this happen, it’s said communications get scrambled, technology goes haywire, and plans often have difficulties. As someone who has worked in tech support, I can vouch that Mercury Retrograde brought the most difficult and the strangest problems.

I like to spend Mercury Retrograde reviewing things. What’s working for me? What isn’t? What do I want more of in my life? What do I want less of? These questions take me inward. They bring me to a mental and physical stillness while I review. It’s a time of healing for me, a time when I don’t have to push forward or try to make things happen.

The stillness of Mercury Retrograde almost becomes something to look forward to, because it can be used as an outer excuse to find the quiet within. It’s a way to disconnect from the bustle of our lives and the world around us. And when Mercury is ready to turn “forward” again, so too are we.

Liked it? Take a second to support Kit Caelsto on Patreon!

When you sign up below, receive my free gift to you, The Five-Minute Meditation Solution Mini Course. You don't need fancy equipment or a large block of time. Learn how you can, in just a few moments, relax your body and mind, to refocus and get back into the moment.