Trauma? PTSD? Does the label matter? 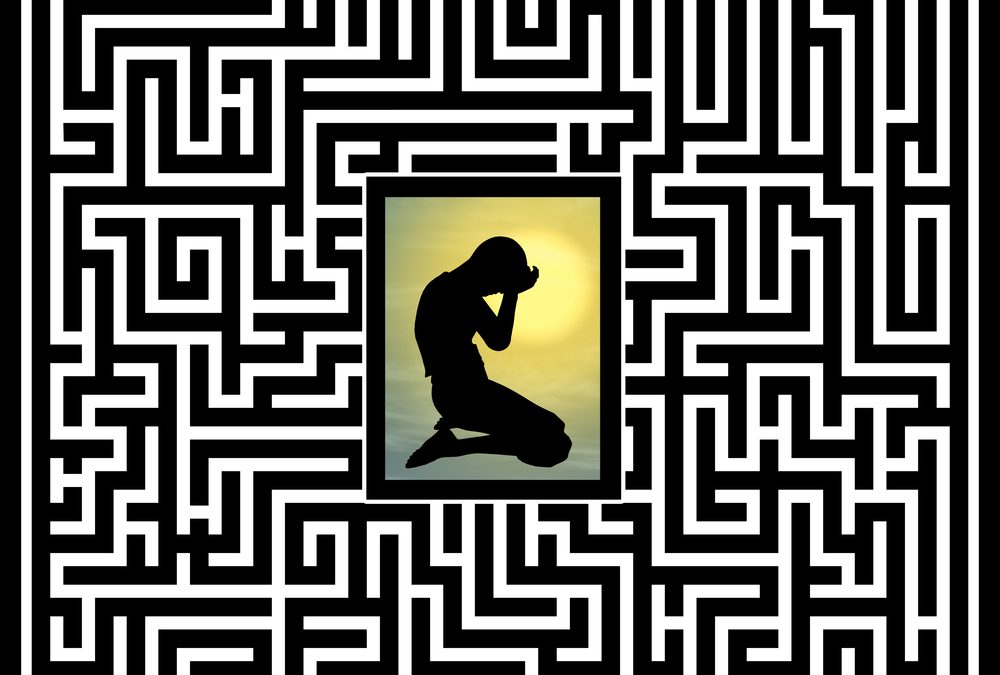 My class, Suffering & Meaning, started out good. The instructor broke down the various types of trauma, things humans do to one another, things that humans have happen to them such as illness or natural disasters. At least those were being recognized, I thought as I watched the lecture. Then the instructor said the words that are too often spoken, “probably everybody has trauma.” My first thought was, I sure hope not. It’d be nice to believe that some people live their lives completely and wholly without trauma. Then the instructor talked about PTSD, waffled a bit, debated whether everyone has PTSD, and I knew, right there in the first week that the instructor didn’t get it. Not really. (My hypothesis has been confirmed in that. It’s week 12 that’s just ending, so only 4 more weeks to go this semester.)

Before I answer those questions, or at least give my thoughts about them, it’s important to consider labels. Some people don’t like them. Others find them incredibly freeing. Seeing “chronic PTSD” in my chart, for example, (The US doesn’t recognize c(omplex) PTSD), made me realize that someone believed me, someone saw the trauma as hurtful as I did when I’d experienced, and now relive it. The label gave me peace. It let me tell myself that I wasn’t making things up or making things sound worse than they were (as others had told me). And for many conditions, especially those who show neurodivergent traits, having that label can be incredible in opening up what once had been a closed world view.

On the subject of labels, I say seek them if they will provide meaning and validation to your experiences. If you feel as if having a diagnosis will make you feel better, then please, by all means, pursue it.

Thinking about the subject outside of labels, does it matter if we talk about trauma in the general sense, or go on to further explain that someone experienced enough trauma to have developed PTSD, which is a response the individual’s mind and body can have as a direct result of trauma. (And “enough” is defined for any individual person. There are, as people on the internet are fond of saying, no trauma Olympics. You don’t get gold medals for going through shit.). I believe it’s imperative that we’re clear when we’re speaking about issues which affect people, and traumatic events like natural disasters, illnesses, violence (including war) certainly need caution, care, and clarity.

PTSD (and cPTSD) is a diagnosable medical condition with specific guidelines as defined by the DSM-V (and ICD, which is used globally, but differs from the DSM-V).  The list of symptoms is long, but includes intrusive thoughts of the trauma, like you can’t stop replaying conversations and events in your mind, insomnia, hypervigilance or being always on alert, easy to startle, changes in how you think about yourself as a result of the trauma, changes in mood, and so on. (There’s a good list here at the Mayo Clinic’s website.)

If you’re experiencing those diagnosable symptoms, I believe it’s important to name it. Saying “I have PTSD.” or “You have PTSD.” (If that comes from someone knowledgable) tells the person that whatever they’re dealing with, it isn’t all in their head. One of the most pervasive things that happens with PTSD is the individual believes that they are somehow flawed and that’s the reason why they can’t “handle” the stress. “So and so was right there with me, and they’re doing fine,” someone may say. The question I’d ask is, are they? People are very good at acting fine while they’re drowning on the inside.

Giving a mental health condition a name helps reduce the stigma. It lets the person know they’re not alone; many other individuals also have that condition. And the truth is, no, not everyone has “a little PTSD”. As anyone with the condition can attest, there’s nothing “little” about it. And saying phrases like that about any condition only minimizes it, and it tells the individual facing it that you don’t understand, nor do you want to understand. And believe me, whether it’s trauma that doesn’t create PTSD or trauma that does, all the individual wants you to do is listen and understand and hold space with them.