The Hidden Sensory Overwhelm of Pain 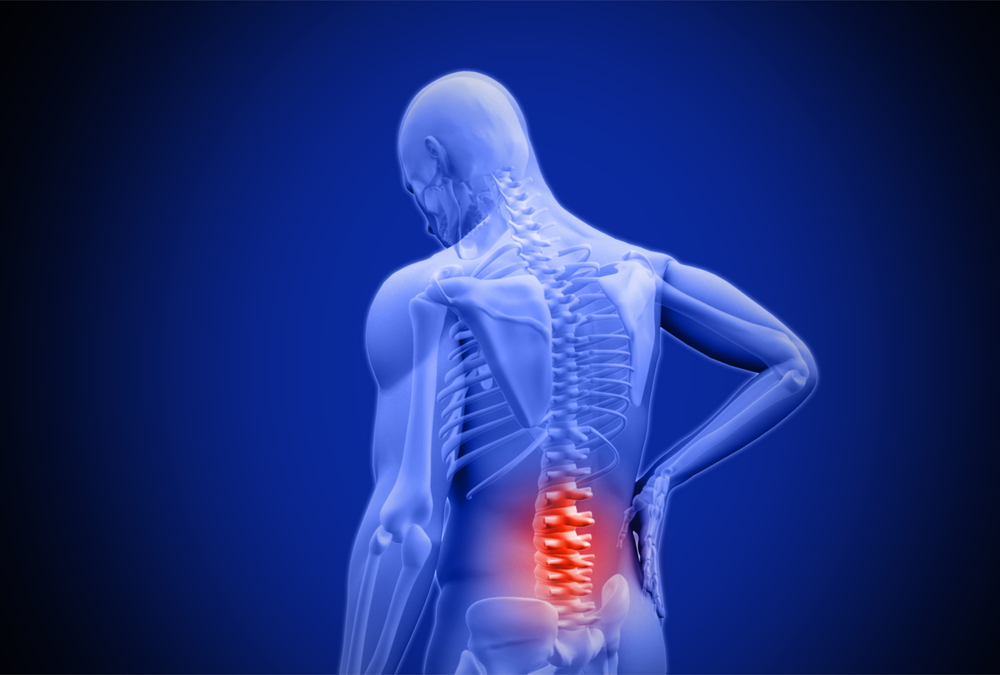 In the cartoons when a character like Elmer Fudd gets hit on the head a big bump appears, pulsing red, so the viewer knows the character’s head hurts. It’s a comedic element, the bump an obvious sign of the injury (And far more palatable to Saturday morning cartoons than the real effects of having an anvil dropped off a cliff onto your head, though I’m probably mixing my cartoons now.) and for the next few frames the injury takes over the character’s life. Then, another cartoon starts and the injury is forgotten altogether.

In real life pain doesn’t act like that. (Who knew, right? /sarcasm) For those with fibromyalgia or other chronic pain conditions, the pain fades. It becomes a background hum, like the static on an old television without the “rabbit ears” adjusted just right. The pain is ignored, sometimes disassociated from, and simply becomes a part of someone’s life. Intellectually I knew this happened, but hadn’t really experienced it until a recent fall. All of a sudden, given the new pain from my injury (which showed up on x-rays, and that’s probably my next blog, the difference in visible and invisible pain). All of a sudden I realized I was living with the background noise of my fibromyalgia pain. (A 5-7 on the scale depending on days, though I HATE the pain scale), and all of a sudden the tailbone pain from the injury was TOO MUCH.

It throbbed at me like the bump on poor Elmer Fudd’s head, constantly in my thoughts, constantly in my awareness. Sometimes it prompted humor (I broke my butt! Well at least it didn’t crack!) in the kind of dark ways that we try to make light of something painful. Other times it was there and it had the not so odd function of reminding me of all my other pain.

I share this not only because it’s possible others might not realize they’re living with the background hum of pain. After all, we try not to think about pain, so it is easy–too easy, really–to disassociate from it or block it from our awareness. Except, when it isn’t.

It’s in those moments when we learn more about our wellness, what constitutes a “good day” for you, and how our bodies react to different things. Discovering our own baselines, including pain, doesn’t mean we’re somehow not well or not healthy. Being well or healthy is a dynamic state. It’s not like a mall where once you’re there, you’re there forever (or so it seems). Wellness constantly fluctuates. It ebbs and flows, changing depending on our bodies and our lived experiences.

I encourage you to show compassion to those who live with chronic pain. Just because they’re not showing it doesn’t mean that it’s not there, but also because it creates a kind of sensory backdrop to everything they do. It affects everything: executive functioning, mood, physical and emotional abilities and tolerances, and so much more. It’s also not something we talk about, and honestly, I think that needs to change.